The name Hong Kong means “fragrant harbour”. It comes from the many incense factories and wild flowers that inhabited the region long ago. Some say that if it were to be named today it would still be appropriate, but for different reasons. 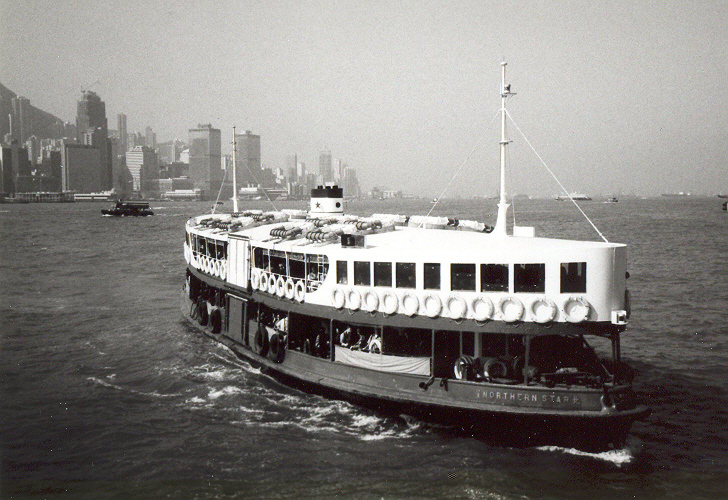 The city revolves around Victoria Harbour. The ships that carry the goods leave from here. Hi-rise office towers crowd the shore line like palm trees around an oasis. The international commerce is spread out between Kowloon on the mainland and Central district on Hong Kong island. Even the airport is here – a barely adequate rectangle of land, reclaimed from the ocean, bordered by water on three sides. Be sure to get a window seat on the plane. This is one of the most exciting runway approaches anywhere. Pilots must bank back and forth to maintain regulation clearance from hi-rise buildings on the way in. If you are landing at night, the plane appears to be flying through a sea of multi-colored neon. The words KENWOOD, NIKON, MARLBORO flash by. As soon as the wheels hit the runway, the thrust reversers and brakes are applied hard. If anything goes wrong now you will soon have intimate knowledge of the “fragrant harbour”.

One of the best ways to see the harbour is by the Star Ferry. The Star Ferry Company was founded in 1898, the same year Britain signed their 99 year lease with China. Most of the boats operating today were built in the 1950’s, according to the name plates posted on their stacks, and all have the word “star” in their name. They were made famous by the many movies set in Hong Kong such as the early 1960’s classic, “Ferry To Hong Kong”, that starred Orson Wells.

Currently there are 17 of the funny looking green and white boats crossing Victoria Harbour between Kowloon and the island. They leave every 15 minutes and the passage takes about eight minutes to Central; a little longer if you are going to Wan Chai. The cost won’t stress any traveler’s budget. The upper deck “first class” fare is $2.00 HK (about 37 cents CDN). Lower deck fare is $1.70 HK. Windows on the upper deck open up so you can experience the “fragrant harbour” in ways that pictures can’t duplicate. The lower deck windows are always open. There is a persistent two to three foot chop in the harbour no doubt caused by the constant ship traffic and the ocean swells that roll in off the South China Sea. The ferries handle the chop without any problems while they dodge freighters, cruise ships and barges. 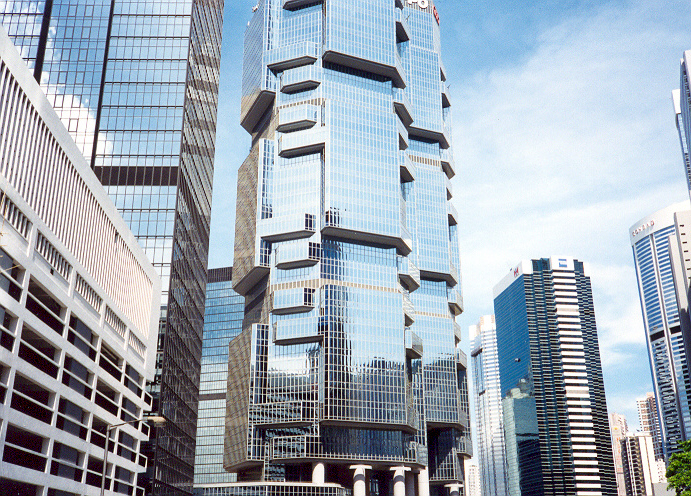 At one time the Star Ferry was the only commercial means to get between Hong Kong island and Kowloon. Today there are alternatives. Hovercraft, helicopters and tour boats compete for space and passengers along the waterfront. High speed catamarans will take you to ports in southern China. For something a little different, you can board a hydrofoil and take the 55 minute ride to Macau, the 400 year old Portuguese colony, 40 miles away across the Pearl River delta. There are also three tunnels that cross under the harbour – two for the MTR (Mass Transit Railway) and one for cars. Despite modern technology they are not necessarily the fastest way. The time taken to walk to the underground train station, get on the train, get off and back to the surface will probably take longer. And it will cost you more as well. Many locals still find the Star Ferry the most convenient and economical way to cross the harbour.

Often it is difficult to see the east and west ends of the harbour because of the haze. At the west end there is a big land reclamation project in progress. It was near here that the big luxury liner, Queen Elizabeth mysteriously caught fire and sank in 1971. For many years its half submerged hulk was a landmark of Hong Kong until it was finally cut up and removed. 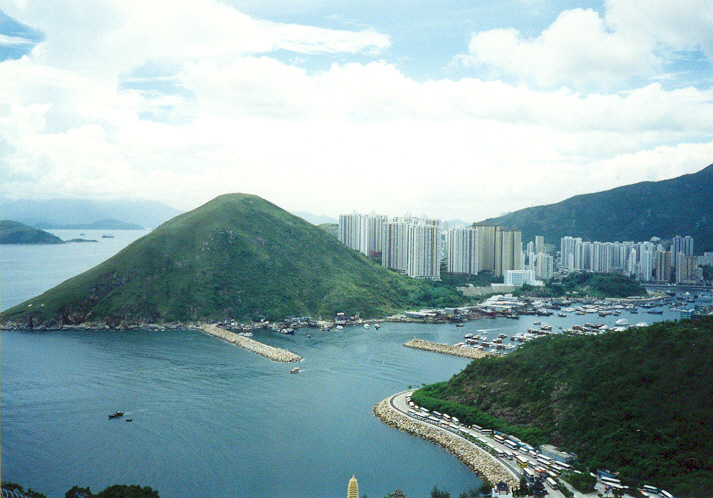 My search for strange water craft brought me to the south west side of Hong Kong island. Here we find the harbour of Aberdeen. This ancient fishing village is now part of a modern city but is still well known for its large community of liveaboard fishing vessels as well as the floatingJumbo Restaurant, a multi-story seafood palace. Hollywood had prepared me for a bustling market with fresh caught fish, men repairing nets on deck and women sampan drivers expertly sculling passengers around in their boats. The taxi dropped me off near the waterfront. Walking to the water’s edge I saw the largest number of boats rafted together I had ever seen in my life; more teak than you could shake a stick at. This is where the stereotype ended though. Gone are the red cotton canvas and woven mat sails of the junks. Propellers now move these boats. Even the sampans have traded in their sculling oars for diesel engines and rudders with stainless steel tillers.

Although a lot of the old charm is gone, the people of Hong Kong are using new technology to ensure that Victoria Harbour remains one of the most exciting in the world.